It is my pleasure to welcome you to  Bio-X 2021 which will be held in beautiful settings at the Dead Sea, where so much Holy Land history is to be found. In past conferences we have inaugurated the setting of the Bio-X society which will encompass the multitude of Bio related disciplines into one setting where all may interact and create multidisciplinary collaborations. Together with my co-chairmen, Serge Cosnier and Chris Geddes we have once more prepared a palette of networking settings full of unforgettable activities! See you next year, 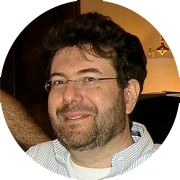 The Bio-X conference series, attached to the Bio-X scientific society, is the culmination of a special crop of international conferences organized by Robert S. Marks, Serge Cosnier, and Chris Geddes, whose philosophy is to incorporate serious state-of-the-art scientific lectures, hands-on workshops, together with a special emphasis for networking between scientists. The tradition is to isolate the scientists in settings conducive to collaborations, with unusual outings enabling networking incentives.

Full Professor at the Department of Biotechnology Engineering, the Ben-Gurion University of the Negev, Israel, and affiliated to the National Institute for Biotechnology in the Negev and the Ilse Kats Centre for Nanotechnology.  He is presently a program co-coordinator for the NRF CREATE program “Nanomaterials for Water and Energy Management” through MSE at the Nanyang Technological University. He is the Editor-in-Chief of a 2007 2-volume Wiley Handbook in Biosensors and Biochips and Founding Editor of the ‘High of Biotech’ book series from Pan Stanford. He is the author of 117+ papers and numerous chapters. He has 4 issued patents as well a dozen filed. 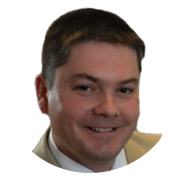 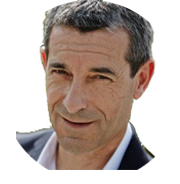